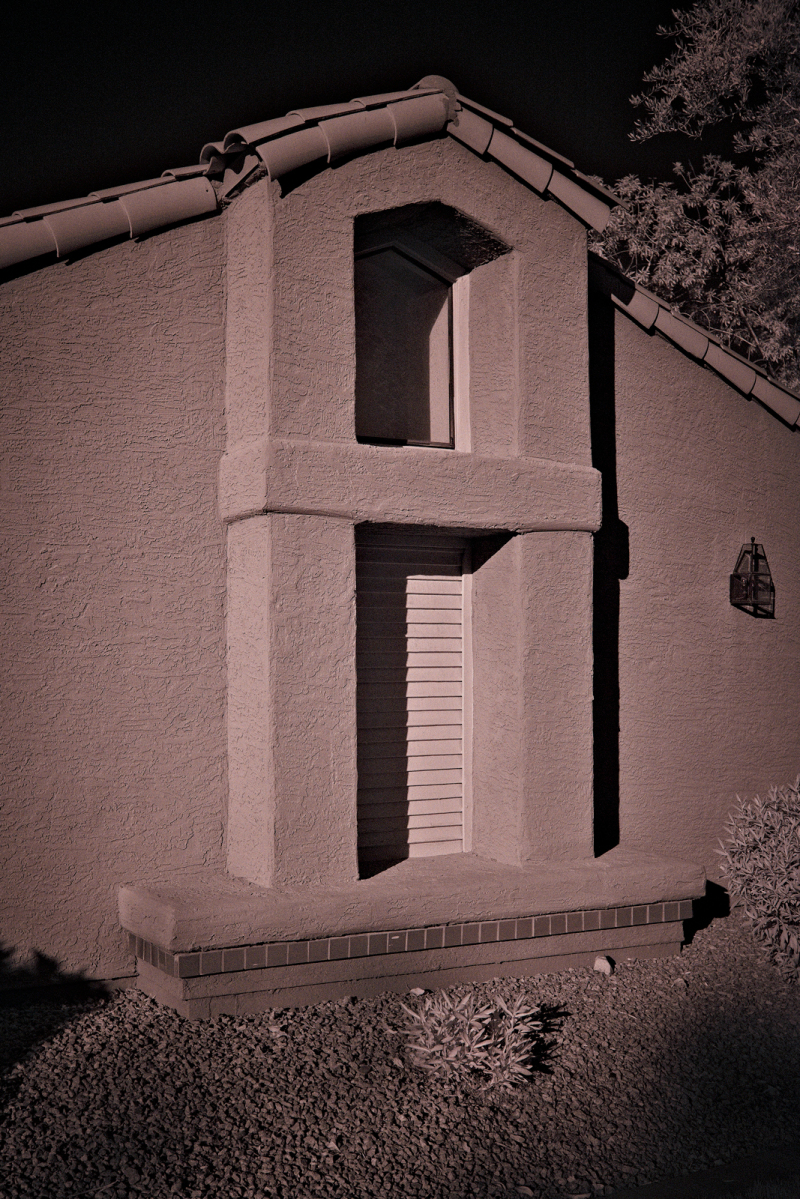 Posted by Jeffrey (Scottsdale, United States) on 11 November 2018 in Architecture and Portfolio.

A little over a week ago, my everyday camera -- a Sony RX1 -- died. In fact, it was my backup RX1, as my primary RX1 died (for different reasons) last year. Even though the camera design is approaching six years old, used ones in very good to excellent condition are still selling for around $1,000, so I am clearly not the only photographer who still appreciates their performance.

Since I'm not in the mood to spend any significant money on another camera these days, I decided to use one of the older cameras I still have on hand because I never got around to selling them.

After testing a few of them, I settled on my 2012-vintage Fuji X100S. It's similar in many ways to the RX1, but the most notable difference is its smaller, lower resolution sensor (APS-C v. 35 mm and 16 MP v. 24 MP.) Perhaps more importantly, though, I already own it, so it will cost me nothing, which are today's magic words.

In the box, I also found a 49 mm R72 infrared filter, which puzzled me until I remembered the X100S is unusually sensitive to infrared light. So much so, in fact, that it's possible to photograph with it in the infrared light spectrum handheld!

So for grins and giggles, I installed the IR filter and decided to use the camera that way when I took Miss Abby for her afternoon walk. I took this photo of the neighbor's garage around 3:30 pm in direct sunlight, although the black sky makes it look as if it was taken late at night. Green plants reflect IR light, so they usually look white or nearly so when photographed in IR, as is the case here.

Anyway, it's a very different approach than I usually use and it's fun to experiment with new and different things, so I'll probably post a few more IR photos before I get bored and move on to something else.