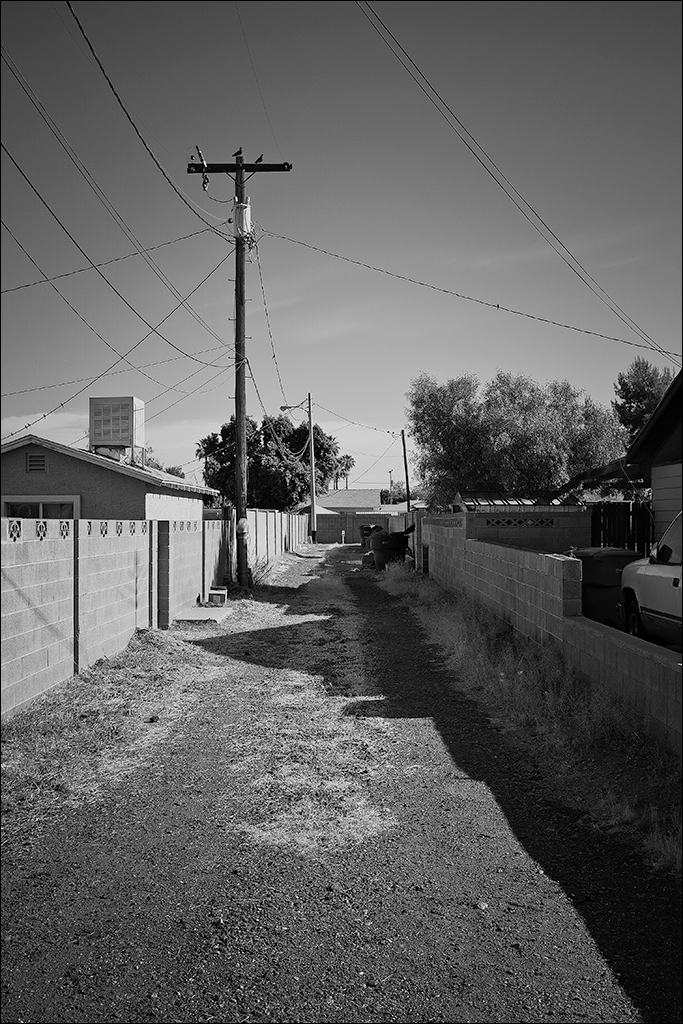 Posted by Jeffrey (Scottsdale, United States) on 15 June 2013 in Miscellaneous and Portfolio.

Well, so much for the day-to-night gimmick ... it was fun to experiment, but I find most of my photos work best when displayed as taken; i.e., daytime photos look like daytime photos and nighttime photos ... okay, most of those look best when it's not immediately obvious if they are daytime or nighttime photos, but in any event, they're not heavily manipulated in Photoshop post-exposure. Try as I might, I just can't wrap my mind around doing that for more than an occasional photo or two, as I am not, nor do I wish to become, a digital artist. I'm a photographer, damn it, and more-or-less straight photography is the playground on which I want to play...

This one is another photograph taken during my early morning out earlier this week. Frankly, I'm surprised by the yield, as I usually hope to get one decent photo per outing, maybe two, but this last outing has yielded a half-dozen and I haven't finished reviewing all of them as yet!

Jeffrey,
it's morning here and I'm going to work. But I find myself studying your photographs as I usually do whenever I visit your site. And the moment to go to work gets postponed...
You are one of the very few photographers whose work I not only deeply enjoy, but feel compelled to thoroughly observe and analyze. There is much to be learnt, every time.
Even when you indulge to some heavy digital manipulation, for fun of course, but also in order to push your technique's boundaries a little further.
As for the day-for-night processing -French filmmakers call it "la nuit américaine" ("the American night")- I agree with you: daytime photography should look like daytime photography. And nighttime photography, well, this is a job you know very well indeed.