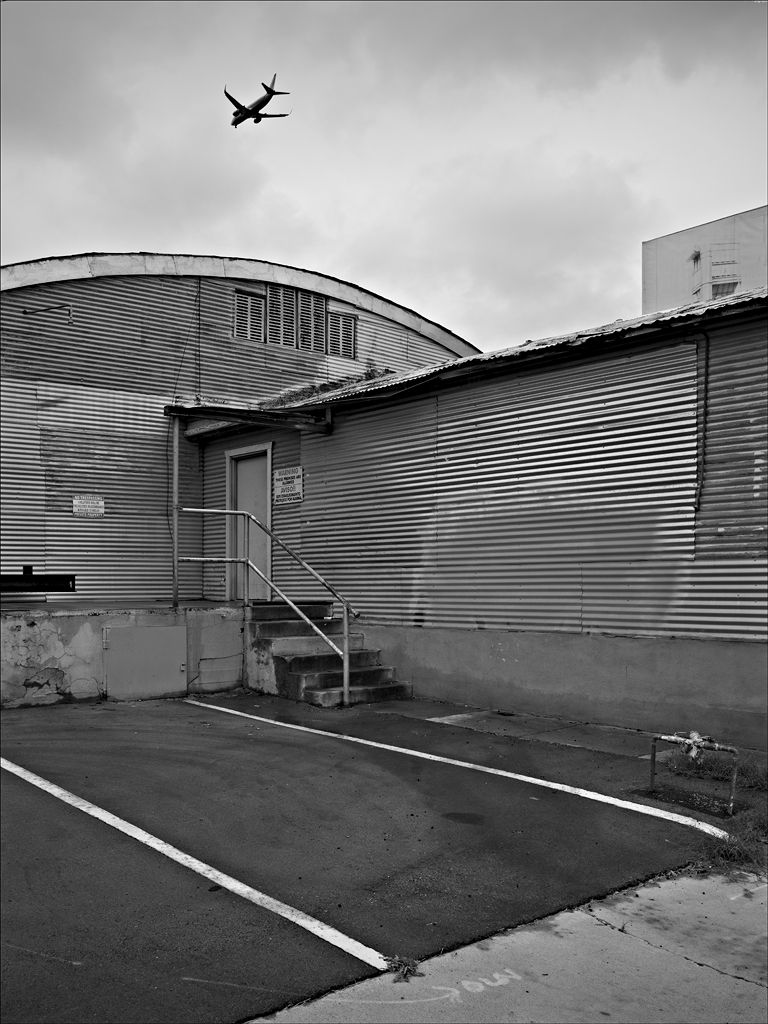 Posted by Jeffrey (Scottsdale, United States) on 13 April 2011 in Documentary & Street and Portfolio.

I've posted this photo for a friend of mine, who thinks my recent images here don't have enough contrast -- i.e., they lack the pure black and pure white tones that cause them to "pop" off the page/monitor -- and as a result, it's his opinion they have all looked ho-hum grey, flat, and boring. In my defense, I pointed out that when you photograph on overcast, rainy days, as I have been lately, that's the sort of light you get and there isn't much that can be done about this short of bringing in some HMI lights and lighting the scene as you would for a movie or a television show or commercial. You know, like Gregory Crewdsen does with his elaborately staged photographs.

But I see his point and as with every rule, there are always exceptions, so over the next few days, I have decided I will post some of the punchier looking images I have captured recently. Alas, there isn't much I can do about the subject matter, though, so he (and you) will just have to live with that...

An overcast sky is quite appropriate for urban photography. If the histogram is too narrow we can always adjust it to perfection. On the other hand, on open and harsh sunshine, the dynamic range of the sensible device is frequently exceeded and information is lost.